Since it’s not always about online tango classes and tango shoes, here are our top 5 favourite Argentinian films to keep you entertained for the next few weeks. Some are about tango and others aren’t, but they are all related to Argentinian history and culture. You can also brush up on your Spanish while watching, although you can find most of them with subtitles on Netflix or YouTube. Click on the link for each film below and enjoy!

This is a documentary (with recreated scenes in flashbacks) about the life of legendary Argentine tango dancers Juan Carlos Copes and Maria Nieves. The couple danced together for nearly 50 years, took tango beyond Buenos Aires when it stopped being popular in the city and showed it to the world. The documentary interviews both dancers, but there is a focus on Maria Nieves’ bittersweet side of the story, an insightful look at women born in the 1930s and their role in society and the arts.

Although the plot may meander at times, this film is a must-see for anyone interested in tango music. Young bandoneonist Marina Gayotto makes a living by busking on buses and the metro, until she attends an audition by Rodolfo Mederos who is forming a traditional tango orchestra. When she gets there she is informed that her bandoneón is not in good enough condition for the orchestra, and that she will only be accepted if she can replace her instrument. Thus begins her quest to find a “Doble A” bandoneón (the Stradivarius of bandoneons). Through her search, she encounters some of the greatest bandoneonists of the day. The music in this film is a real treat performed by real tango musicians (for example Rodolfo Mederos is a well know musician who played with Pugliese and Piazzola) and by the end of the movie you will be truly inspired.

Not all of these films are about tango (it’s not all dancing and tango shoes!) but they will surely add to your Argentinian culture knowledge

A hugely entertaining film that is not about tango but is a great depiction of a contemporary urban Buenos Aires and the stereotype of the street-smart porteño. Nine Queens is the story of two small-time swindlers, Juan (Gastón Pauls) and Marcos (Ricardo Darín), who team up after meeting in a convenience store and become involved in a shady half-a-million-dollar deal. As the deception and duplicity mount, it becomes more and more difficult to figure out who is conning whom, and we begin to ask ourselves, “who isn’t a thief?”. Ricardo Darín is considered as one of the best and most prolific actors of Argentine cinema today and one of their best exports for the Spanish-speaking film market. Name-drop at your next dinner party with cinema geeks.

The Perón era is complex to understand for anyone not already familiar with the modern history of Argentina and your Argentinian friends will probably have a passionate opinion about the subject. Without trying to compensate for proper historic study, this film if watched carefully can shed some light on the internal complexities of the Peronist Party. The film focuses on the life of Eva Perón, an obscure actress, who rose to become wife of Argentine strong-man President Juan Perón and one of the most powerful figures in Argentina until her death in 1952 at the age of 33.

(Waiting for the Hearse), directed by Alejandro Doria, 1985

Waiting for the Hearse is considered a cult film. Think “Abigail’s Party” but in Argentine style. The story belongs to the criollo grotesque (“costumbrismo”) genre, a type of black comedy. It’s based on the play of the same name by Jacobo Langsner, premiered by the Comedia Nacional company in 1962. The film adaptation starred some great local stars of the theatre like Antonio Gasalla, China Zorrilla, Luis Brandoni and Betiana Blum. In River Plate culture, it’s considered to be a classic and its reruns on TV still draw large audiences.

Let us know your thoughts on these films, and if you still need a little pick me up have a look at our collection of Yuyo Brujo tango shoes UK here.

Curious about what else are we up to? Check out our other blog posts on how to take care of your feet or find the perfect fit tango shoes.

No spam, notifications only about new products, updates. 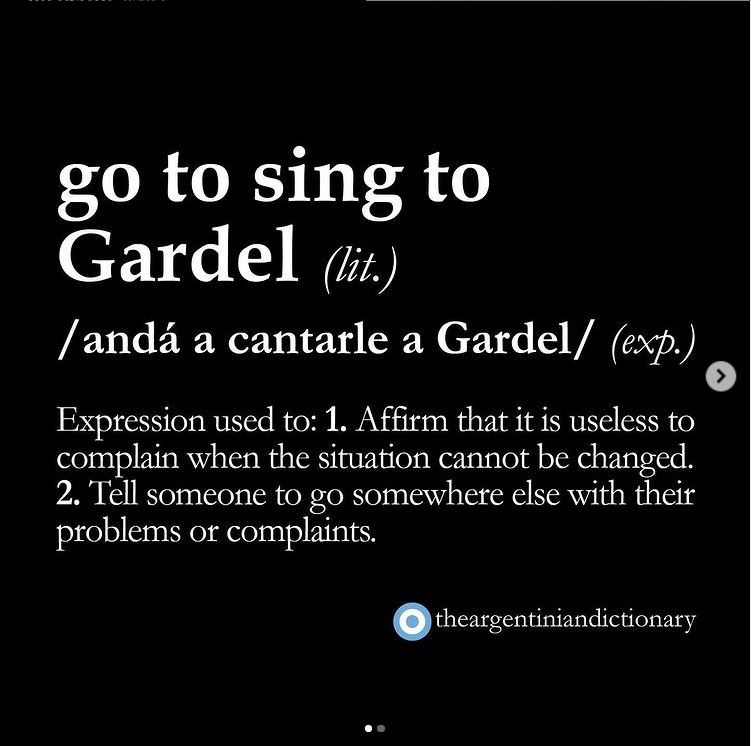 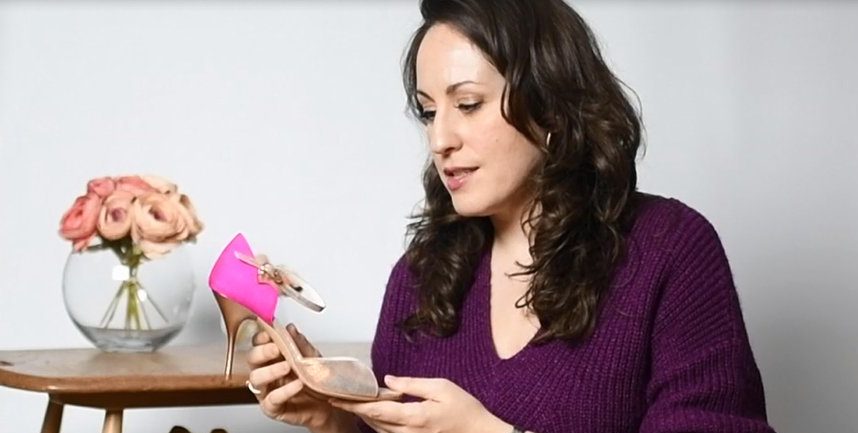 What’s our favourite tango shoe and why? Founder and designer, Elena, explains “Yuyo Brujo” is her favourite dance shoe from all the ones she has 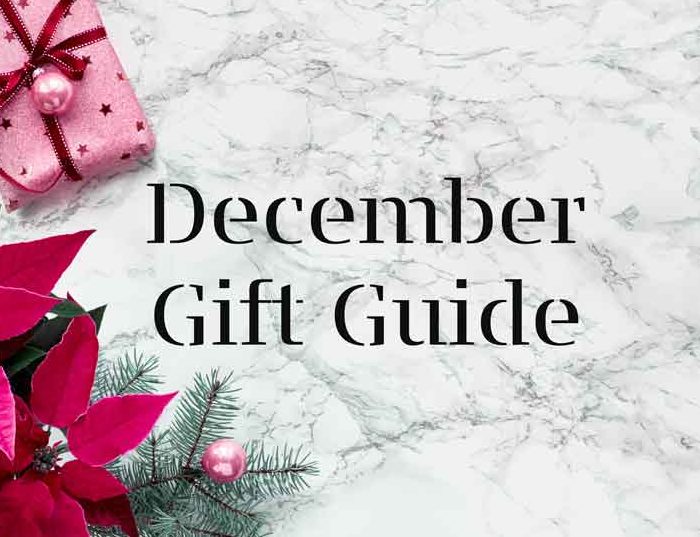 Our December Gift Guide continues to focus independent makers and small businesses. Some from the UK but also from further afield. This is our suggestion 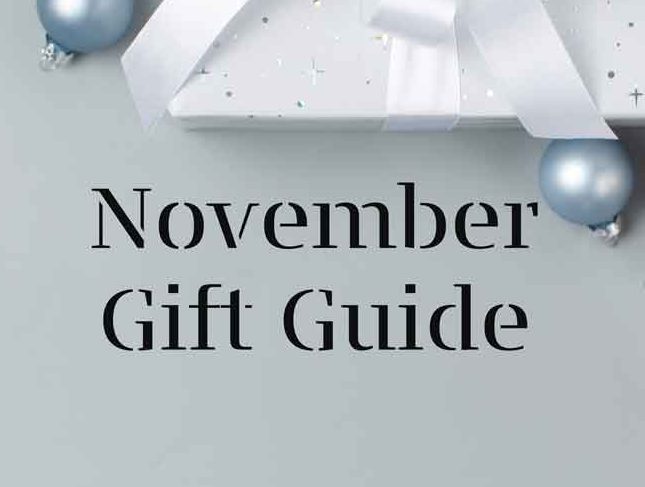 Our November Gift Guide focuses on independent local makers in the UK. We have met some amazing artists and makers along the way and we